Get fresh music recommendations delivered to your inbox every Friday.
We've updated our Terms of Use. You can review the changes here.

from Friendly Forest by Franz Tormer 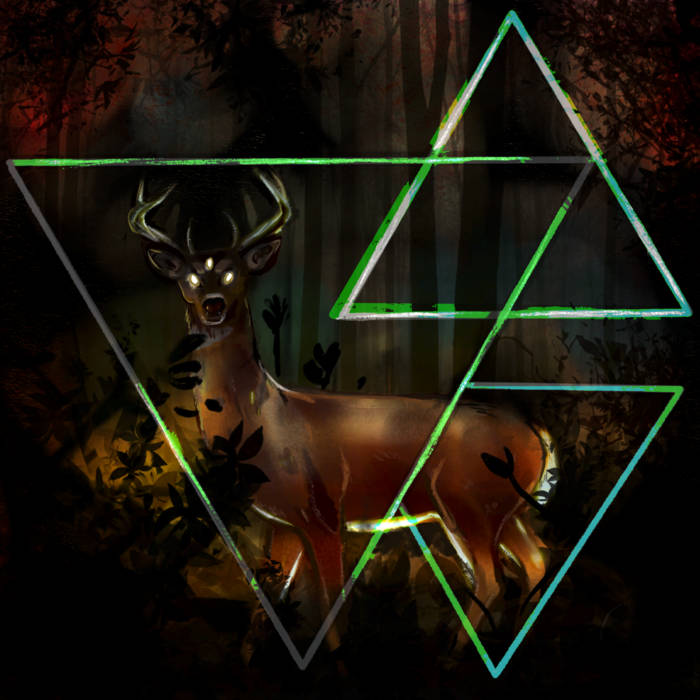 Compared to the latest version's 35 tracks and uncounted effects, mixing and mastering techniques, and an entirely new final section, this one might sound terribly underwhelming to anyone hearing it for the first time.

It was largely made with Serum presets (some of which are still in the final edition), a default Ableton drum kit, and barely any mixing or mastering beyond making sure to put a compressor and limiter on the end to keep it from clipping too badly.

I also played triplets in manually and had no idea how to properly set my piano roll to triplets so drums beyond kick and snare were sparse.

It was written to soundtrack a sinister moment in a tabletop game of Tales from the Loop, and it let me embrace a style of music that I had inexplicably told myself I couldn't or shouldn't be making sincerely. Anything I've made since writing this song owes its existence to Friendly Forest and the night I spent writing it.

This song does not sound all that great when put up side by side with the new edition. But because it opened the door to Franz Tormer and everything good that's come from being him, I think might be just about the best song I've ever heard.

From the distant future of 1986, Franz Tormer is a synth-fetishizing soundtrack to the apocalyptic corpohellscape we never asked for.